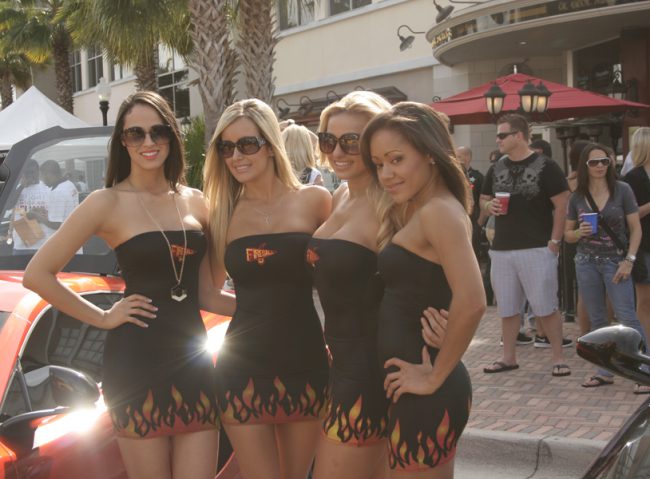 Anthony Felix from Fireball Models said he first was introduced to SKINZ catalog in 1999 when looking at experimenting with new promotional outfits for his models.

SKINZ has supplied different promotional outfits and bikinis for the models at Fireball Models since 2002, but they have also provided us with some of the models you may recognize on our site.  Fireball Models and SKINZ have used each others services for over 10 years. Your first began to see Fireball Models in our catalog in 2006.  Some of those include Jessica Barton, Jennifer Barton, Ednyr Marie, and Hollie Winnard.

It’s always a pleasure working with other reputable business’